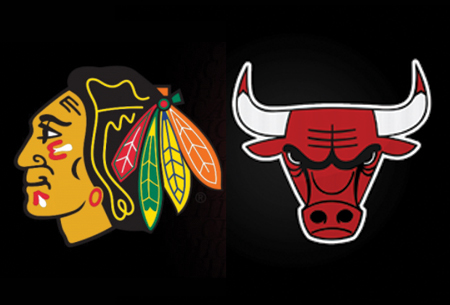 Lifelong fans of the Chicago Bulls and Blackhawks received bad news today that the United Center will reopen to fans after going dark for more than a year due to COVID-19.

“Today we make the disappointing announcement that the United Center will reopen for Blackhawks and Bulls fans,” said Chicago Mayor Lori Lightfoot. “We hope the fans of these downtrodden organizations will accept our deepest condolences when forced to make the unenviable decision to return to a game to watch either of these pathetic teams attempt to compete at a professional level.”

“God damn it,” said Charles Milkey, a 34-year-old self-proclaimed die hard Blackhawks fan. “Does this mean I have to go back to games? I mean, they mostly suck now but if I have to go, I’ll go.”

“If the arena is open, I guess I’ll go,” said Scott. “Maybe they’ll be one of the 25 teams making the playoffs this season. It sounds absolutely fantastic.”